The Remarkable History of the Sedona Westerners 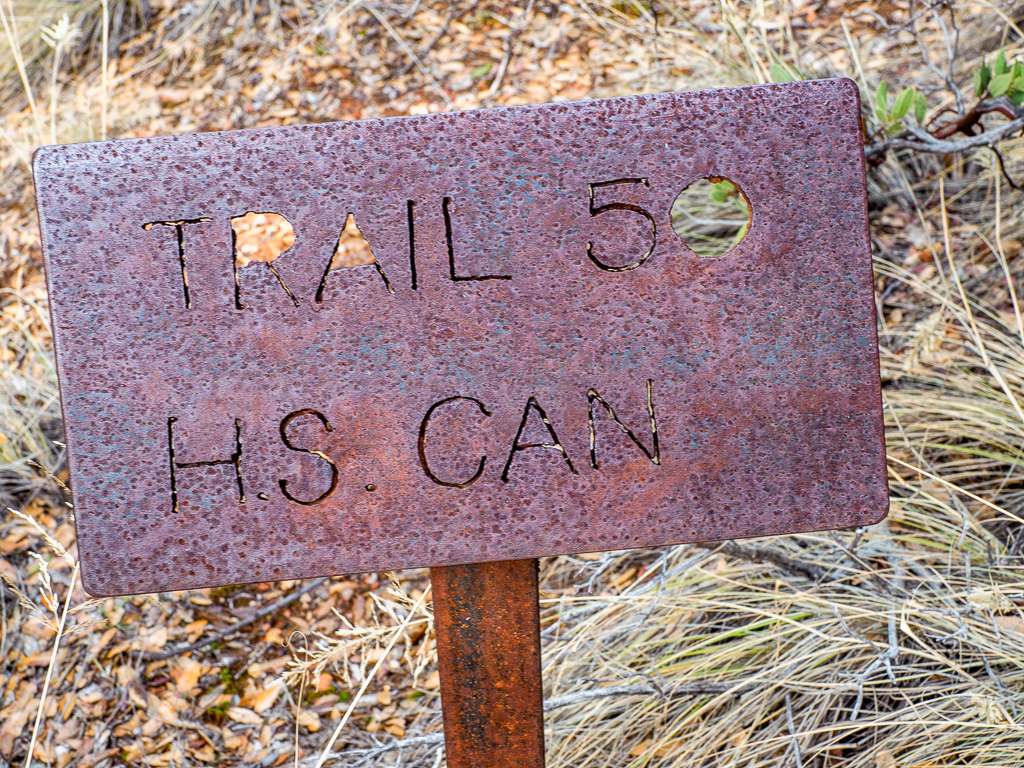 Readers of the Red Rock News are likely familiar with our local hiking club.  It’s big, with almost 400 members.  It’s benevolent, routinely contributing time and treasure to the Sedona community.  It’s organized, with officers, schedules, insurance policies, and liability waivers.  Today’s Sedona Westerners are a “finely-tuned machine”, as they say, but the history of how it all got started gives a fascinating glimpse into the Sedona that used to be and how the inspiration and resourcefulness of those early residents helped shape the town we live in today.

In 1961 a group of locals, mostly horse owners, started a small club to provide “Western-style entertainment” to tourists visiting what is now Uptown Sedona.  The original 12 members named their club the Sedona Westerners, and their initial mission statement listed “promoting activities in town, contributing to a vibrant Sedona, preserving the historical names of local landmarks, and promoting enjoyment of the outdoors”.  They staged weekly hay-rides, barbecues, and square-dances for visitors and wore “Western-style outfits”.  The original Club even owned a wagon and two mules, but they eventually sold off the mules because, in the words of a Club member, they were “unsteerable”.  The first Westerner meetings were held in the Town Jail on Forest Road and by the end of 1961 the Club boasted 39 members, including members of the Schnebly, Thompson, and Purtyman families.  Members were required to wear “Western outfits” to meetings, and Club officers were given titles such as “Wagon Boss”, “Trail Boss”, “Scout”, “Top Hand”, and “Chuckwagon Boss” to reinforce the cowboy theme.  One of the original Westerners, town blacksmith Carl Richards, forged a ceremonial bell which is still used to convene Club meetings to this day.

In 1964 the Club turned their energy to hiking.  The first official Westerner hike was held on June 20, 1964, and for the next ten years the Club led one organized hike weekly.  These weekly hikes became so popular that by 1965 they were attracting up to 100 people, and hikes had to be split into small groups.  It was about this time that the Westerners began working closely with the local Forest Service (FS).  In 1965 the area had only two official, marked trails:  Wilson Mountain and Harding Springs.  With the help of the Westerners there were soon over a dozen official trails, with the Club helping to provide wooden trail signs and maps (the original trail signs carved by the Club quickly became collectors’ items and were all stolen within a few years.  In 1985 the Club donated and helped install 45 metal trail signs as replacements, all of which still mark the trails today).  The first trail the Westerners helped create was the Broken Arrow trail and the most recent was the Sedona Loop trail, all resulting from the efforts of one extraordinary Westerner, Norm Herkenham.  His vision of what the Red Rock Trail system could be helped the FS craft the trails we enjoy today, and in 1997 Sedona and the National Forest Service honored him as “The Father of the Sedona Trails System”.  On May 18, 2000, in his honor, Sedona Westerner members Bob Dannert, Jim Tanis, and Dave Singer became the first hikers to complete the 27 mile loop in one day, clocking in at 11 hours and 22minutes.

In 1977 the Westerners were featured in “Modern Maturity”, a national magazine for seniors.  The article described a Club hike led by Jim Bryant (for whom the Jim Bryant trail is named) and described the hikers as “of retirement age, but still active and inquisitive”.  The Club is still waiting for the movie version (think Scorcese and Pacino), but the article’s observation was spot on.  Over the years Westerner members have discovered countless historical, geological, and cultural sites that they have reported and helped protect and catalogue.  Sites such as the Vultee Crash Site, Beaverhead Stage Station, and the Soldiers Pass Grave Site are now marked by informational plaques donated by the Club, and to this day Club members work closely with the USFS and local archaeologists to help preserve and understand the treasures that surround us.  That sense of inquisitiveness and engagement has led to the Club publishing two books:  “Those Early Days”, published in 1968, collected first-hand accounts of the early pioneers of Sedona and their experiences, and “A Sampler of 108 Sedona Westerner Trail Walks”, 1977, which was a humorous collection of stories about Club hikes.  Both were popular at the time and can still be found in the local library (all proceeds were donated to the City and the FS).

Much has changed over time.  The Westerners now organize six hikes/week.  Dues have gone from $1/year to $30/year.  GPS devices are everywhere.  Bushwhacking through the National Forest has not been an option for many years, but that same sense of wonder, service, and responsibility that created the Sedona Westerners in 1961 still exists.  Our Club’s founders were extraordinary people who helped create the Sedona we see today.  I hope that they would be proud of the Westerners, version 2020, and forgive us for not dressing up like cowboys anymore.

While the official hiking season is cancelled as of March 20, due to the Coronavirus, you can learn about the club by visiting the Sedona Westerners website at www.sedonawesterners.org/membership