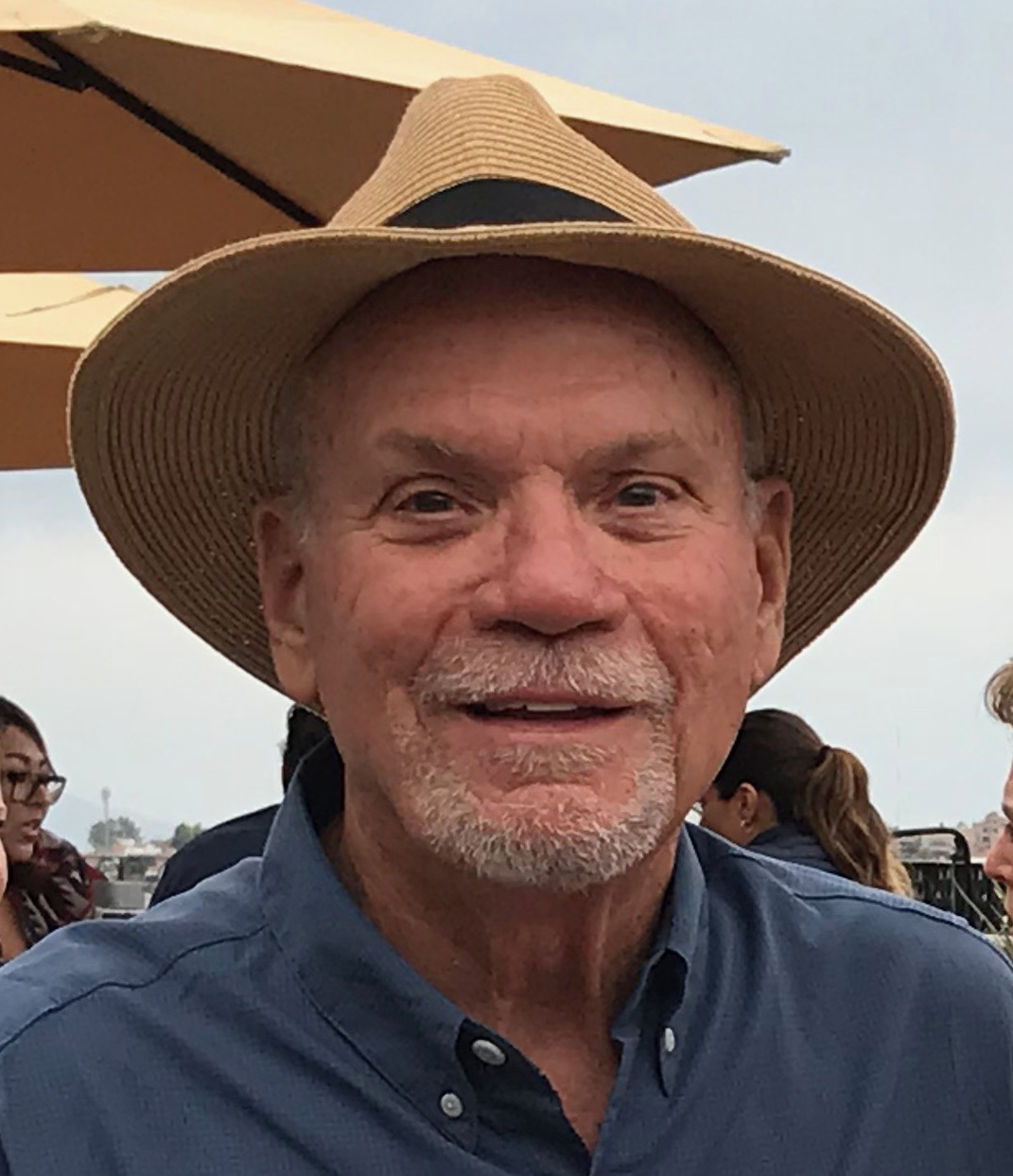 Scott was born in Monongahela, Pennsylvania (just south of Pittsburg) and his parents moved shortly thereafter to Southern California where he grew up and spent most of his adult life. He holds a B.S. degree in Chemical Engineering from California State Polytechnic University at Pomona, graduating in 1972.  He has worked for several international engineering and construction companies as a specialist in synthetic fuels plant engineering. He retired in 2013, after serving terms as Group Manager for Jacobs Engineering in Long Beach, California, Project Manager for GE Energy in Houston, Texas, Program Manager for Fluor in Anchorage, Alaska, and as lead nuclear waste engineer on the Yucca Mountain Nuclear Waste project in Nevada.

In 1967, Scott served in the Army as an SP-4 in an artillery unit in the An Khe region of Vietnam.  After returning to southern California from an engineering assignment in London, England, Scott met and married his wife Margery in 1978.  They briefly moved their residence to Anchorage, Alaska in the summer of 1987 and returned again to California the summer of the following year.  This preceded a number of work assignments in North Dakota and Houston, Texas.

Prior to relocating to Sedona, Scott owned and captained sailboats off the Southern California coast from 1978 until 2014.  Scott very much enjoyed blue water sailing around the Channel Islands and spending weekends moored in Avalon Bay on Catalina Island.  He has many stories of sailing misadventures on Santa Cruz, Anacapa and Santa Barbara islands from long before they became a National Park.

Scott has been a resident of Sedona for the last 16 years, having relocated here from Nevada in 2003 for his first of several attempts at retirement.  Scott is very interested in the outdoors as his choice of activities demonstrates.  He divides his retirement time in Sedona between Verde Search and Rescue (VSAR), as a volunteer ground searcher and Sergeant, and hiking with the Sedona Westerners. He is also on the Board of the Sedona Red Rock Trail Fund. Through his involvement with the Westerners and Verde Search and Rescue, Scott has enjoyed hiking many of the trails in and around Sedona and the Verde Valley and routinely leads hiking groups.  In his volunteer work with Verde Search and Rescue, he has participated in a number of rescue events in Yavapai and several other Arizona counties.

For most of his early years living in Sedona Scott was a solo hiker until he discovered and joined the Sedona Westerners.  He stepped in to lead the Amblers hiking group for six months when the leader became ill, and became the Ambler Hike Boss the following season.  In subsequent seasons he served as the club Historian and then as Wagon Boss.

Since retiring and with ample access to the beautiful red rocks of Sedona, Scott has also developed a keen interest in photography and provides many of the beautiful pictures featured in Sedona Westerner articles.  He comments that he has run out of walls in his home on which to hang pictures.

If you are interested in joining the club, please visit the Sedona Westerners website at www.sedonawesterners.org/membership.  You are invited to our next monthly meeting at 7 p.m., Thursday, September 12, at the Sedona Methodist Church, 110 Indian Cliffs Road.  Written by Linda Warren.